The foreign exchange market, or Forex market, is an around-the-clock cash market where the currencies of nations are bought and sold. Forex trading is always done in currency pairs. For example, you buy Euros, paying with U.S. Dollars, or you sell Canadian Dollars for Japanese Yen. The value of your Forex investment increases or decreases because of changes in the currency exchange rate or Forex rate. These changes can occur at any time, and often result from economic and political events. Using a hypothetical Forex investment, this article shows you how to calculate profit and loss in Forex trading.

To understand how the exchange rate can affect the value of your Forex investment, you need to learn how to read a Forex quote. Forex quotes are always expressed in pairs. In the following example, your pair of currencies are the U.S. Dollar (USD) and the Canadian Dollar (CAD). The Forex quote, USD/CAD = 170.50, means that on

Let’s go now to our hypothetical Forex investment to show how you can profit or come up short in Forex trading. In this example, your pair of currencies are the U.S. Dollar and the Euro. The Forex rate of EUR/USD on August 26, 2003 was 1.0857, which means that one U.S. Dollar was equal to 1.0857 Euros, and was the weaker of the two currencies. If you had bought 1,000 Euros on that date, you would have paid $1,085.70.

As with stocks and mutual funds, there is risk in Forex trading. The risk results from fluctuations in the currency exchange market. Investments with a low level of risk (for example, long-term government bonds) often have a low return. Investments with a higher level of risk (for example, Forex trading) can have a higher return. To achieve your short-term and long-term financial goals, you need to balance security and risk to the comfort level that works best for you. 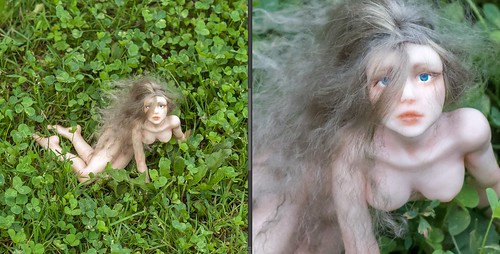 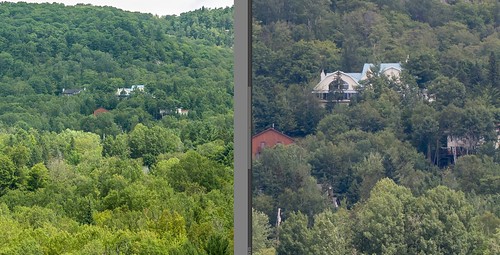